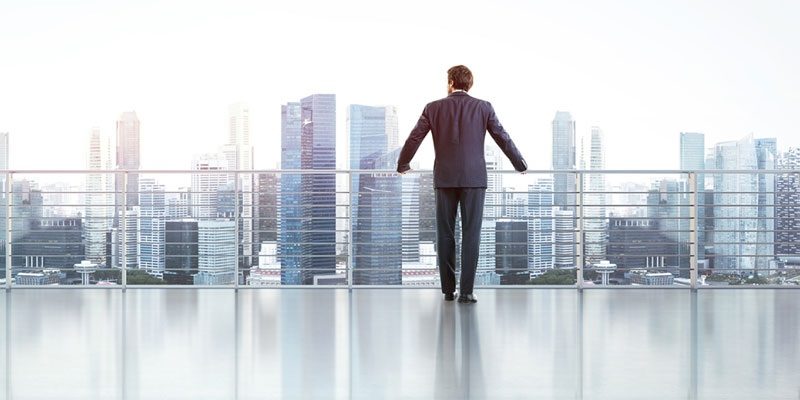 Vance Fundora, the twenty-two-year-old soul, together is a serial entrepreneur, marketer, speaker, eCommerce specialist, and a  social media influencer. He is also the podcast of the ‘Real Talk with Vance Fundora.’ Since the year 2016, he has been helping a myriad of international scale industries, various brands and businesses and also earned huge exposure through his digital marketing strategies.

Vance’s team holds the efficiency of aiding specific consumers by investing in Paid advertisements. His team also looks into making content that increases the visibility of the consumers on social platforms, through SEO and also Influencer Marketing. His team ultimately caters growth for businesses with ensured results in all possible fields of digital marketing.

The Nascent Steps Of The Huge Success – The Beginning

Vance Fundora was born in Fort Worth, Texas. He attended Fort Worth Everman and Mansfield ISD during his school days to aid his education. Being an entrepreneur was always what Vance dreamt of since his childhood. For having a few pence in hand, he used to fix Personal computers, mowed lawns and also run food trucks. Vance then entered in a business where he bought, sold and traded sneakers. Even at that small age, he had the concept of reinvesting whatever he earned from his side business to make even more from before.

Vance started studying Computer engineering at Texas State University but later changed his course to marketing. He believed that apart from science and maths, social media and the internet have a revolutionary power that could create magic in business. Vance graduated in the year 2018 with a graduation degree in Bachelor of Business Administration in Marketing.

The Secret Behind His Success

Vance agrees that his business lies on the basic notion of social media and it’s influencing power to bring his firm’s service in broad daylight. In recent years, Vance travelled all over the world, connecting with successful people and worked for the utmost growth, development and exposure of his company.

At the beginning of the year 2020, his podcast show ‘Real Talk with Vance Fundora’ is known to release where Vance himself would be the podcast host.  Vance shared his feelings about his struggles in life, which has paved his way to where he belongs now. He believes that there would be sleepless nights, lonely dawns and harsh days, but in the end, it would all seem nothing when success would hit the way. 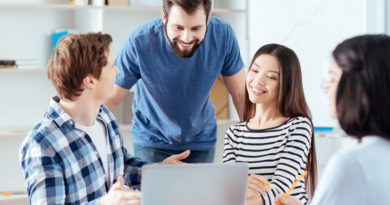 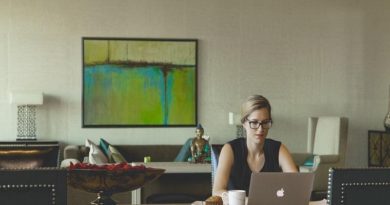 How a Demand Generation Company can End your Business Woes?